hls.sh is a simple BASH Script designed to take a media file, segment it and create an M3U8 playlist for serving using HLS. There are numerous tools out there which are far better suited to the task, and offer many more options. This project only exists because I was asked to look into HTTP Live Streaming in depth, so after reading the IETF Draft I figured I’d start with the basics by creating a script to encode arbitrary video into a VOD style HLS feed.

So to split a video file called example.avi into segments of 10 seconds, we’d run

As of HLS-6 the script can now generate adaptive streams with a top-level variant playlist for both VoD and Linear input streams.

In order to create seperate bitrate streams, pass a comma seperated list in with the -b option

By default, transcoding for each bitrate will be forked into the background – if you wish to process the bitrates sequentially, pass the -f option

In either case, in accordance with the HLS spec, the audio bitrate will remain unchanged

As of version 1, the HLS resources will be output to the directory output. These will consist of video segments encoded in H.264 with AAC audio and an m3u8 file in the format

The alternative audio media playlists with audio segments are created. The appropriate EXT-X-MEDIA entries are added into TLM Playlist and a new attribute “AUDIO=” to each video playlist entry. like :

There may be occasions where you don’t want to use the ffmpeg that appears in PATH. At the top of the script, the ffmpeg command is defined, so change this to suit your needs

There are few environment variables which can control the ffmpeg behaviour.

I-FRAME Creator shall be called by hls.sh to generate I-FRAME Playlist when encoding new HLS 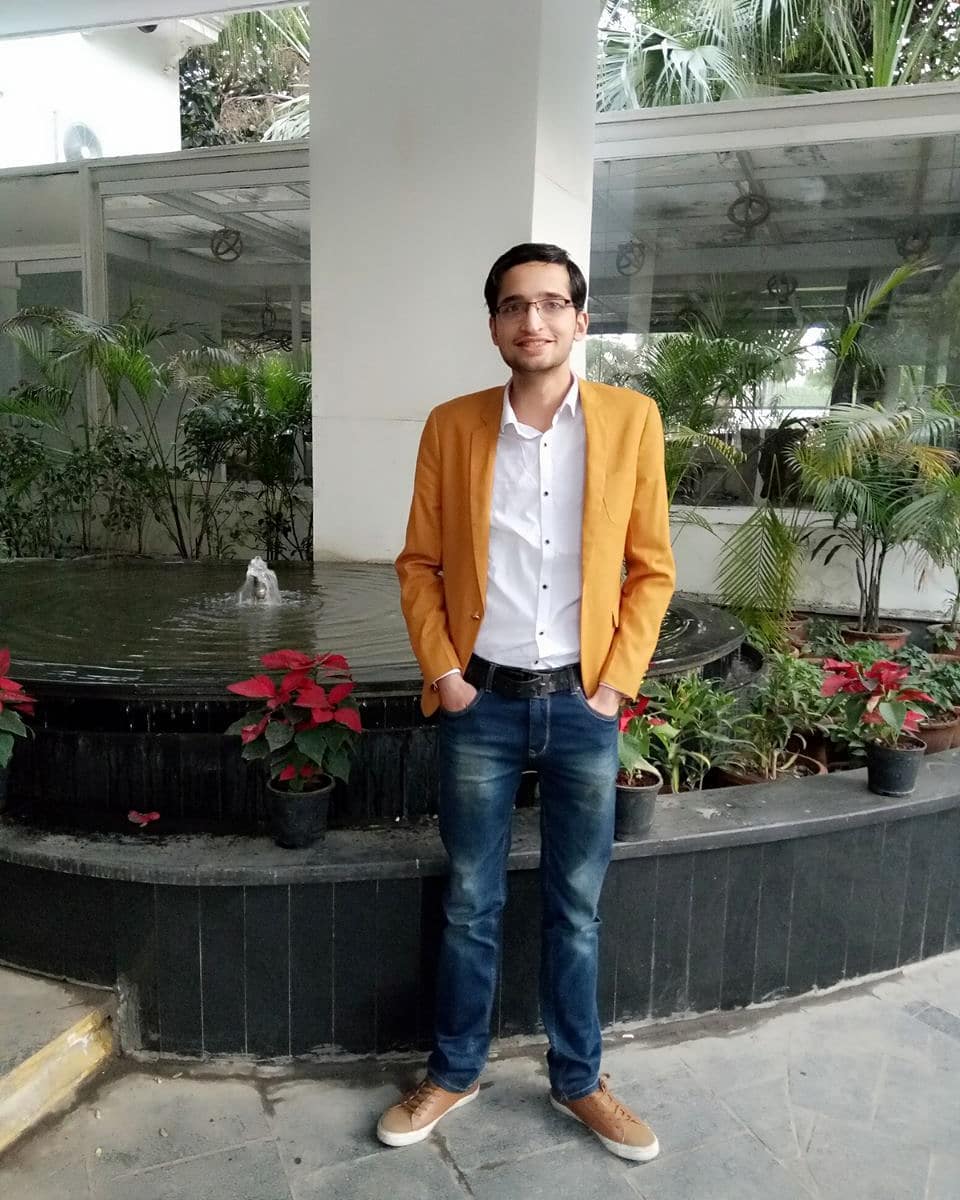